Change your residency to reduce taxes!

New Jersey has one of the highest income taxes in the nation. New Jersey’s income tax rate can range from 1.4% to 8.97% on state income. The state of Florida has no state income tax.

If you are planning a move, or you currently spend time in both states but are unsure which state is your legal residency, you need an experienced lawyer from both jurisdictions to make certain you take the right steps to legally change your domicile.

There are several steps that you should take in order to legally establish a new domicile.

There are many benefits to becoming a Florida resident. 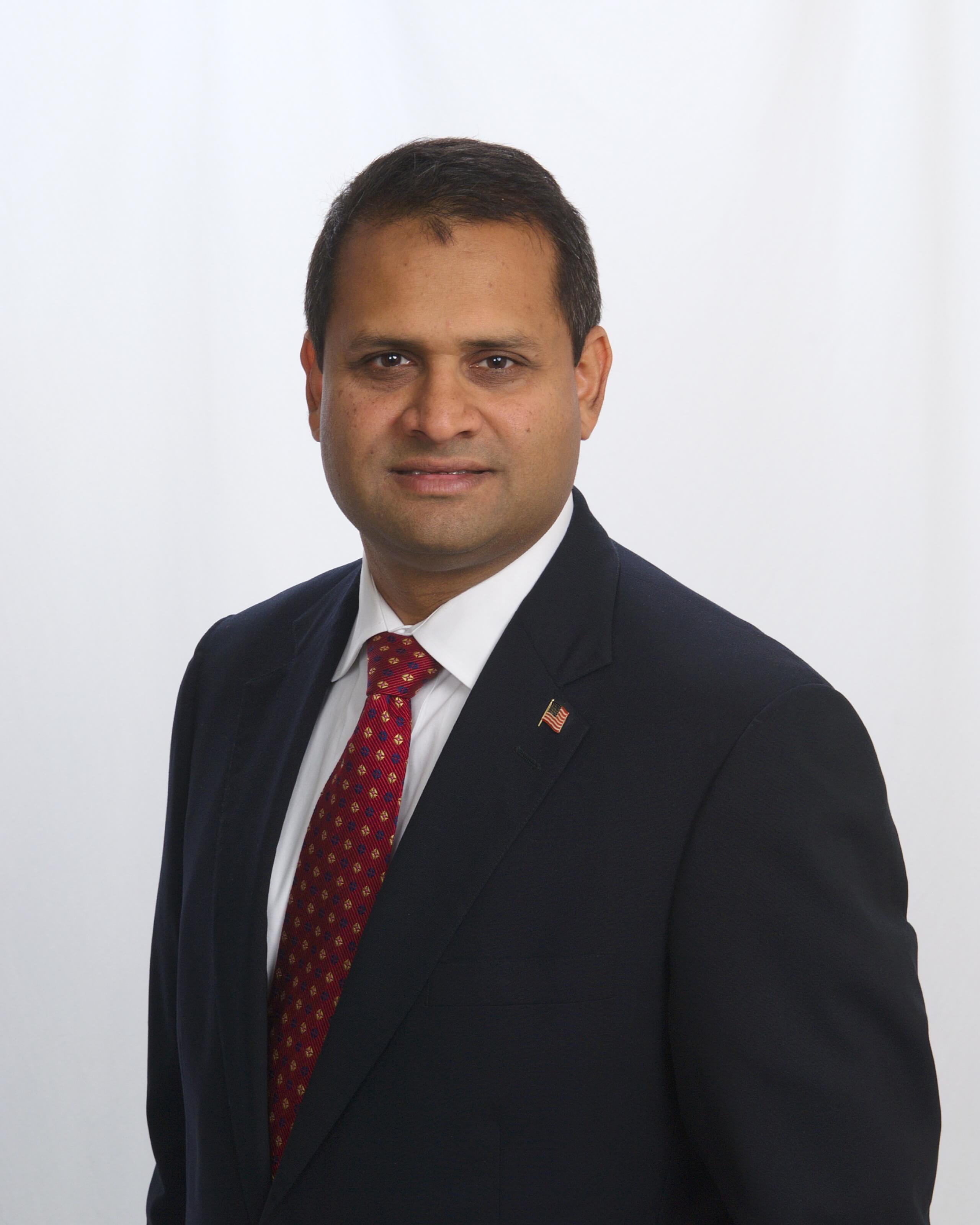 Mr. Patel’s expertise is in all stages of tax controversies including international tax law, foreign bank account and disclosures, tax audi defens, and tax appeals. Mr. Patel has counseled over 1000 voluntary tax matters for assets before the US Internal Revenue Service.

Patel Law Offices’ goal is to achieve our clients’ objectives in the most creative, responsive, and cost-effective manner.

Parag is very knowledgeable and professional. He responded quickly to questions and for scheduling appointments. We have had documents prepared for our business as well as estate planning for our family. I highly recommend his services, his guidance was very beneficial to our family both legally and financially.

Parag provided both professional and personal advice in a super timely manner. Would definitely recommend and work with again in the future.
View more reviews ›
Learn more about us ›

New Tax Changes are Blowing in the Wind

There are several tax proposals that are under Congressional consideration, and the Biden administration released information concerning his proposal, the “American Families Plan.” The U.S. House Ways and Means Committee released proposed budget reconciliation legislation on September 13, 2021. The bill still must complete many steps in the legislative process …

An unprecedented leak of financial records known as the Pandora Papers has revealed the offshore financial assets of dozens of current and former world leaders and hundreds of politicians from Asia and the Middle East to Latin America. The International Consortium of Investigative Journalists (ICIJ) obtained 11.9 million confidential documents from 14 separate legal and fin…

The Streamlined Domestic Offshore Procedures is one of the two popular programs available under the IRS Streamlined Filing Compliance Procedures. It is for U.S. Resident Taxpayers who originally filed income tax returns, but were non-willful in not reporting foreign accouns, investments or income, who can use Form 14654 Certification by U.S. Person Residing in the U.S. to become compliant. This limited tax amnesty solution for U.S. resident taxpayers holding noncompliant foreign accouns has a reduced single year 5% offshore penalty. Our legal team has advised and prepared hundreds of Streamlined cases with the IRS.

The Streamlined Foreign Offshore Procedures is one of the two popular programs available under the IRS Streamlined Filing Compliance Procedures. Applicants need not have filed original tax returns, but they must be non-willful in not reporting foreign accouns, investments or income, via Form 14653 Certification by U.S. Person Residing Outside of the U.S. to become compliant. This limited tax amnesty solution for U.S. non-resident taxpayers holding noncompliant foreign accouns has a 0% penalty. Our legal team has advised and prepared hundreds of Streamlined cases with the IRS.

The DIIRSP is one of the four methods for taxpayers with unreported offshore accounts to become compliant. Taxpayers who have failed to file certain international-related information returns including Forms 5471, 8938, 3520, 8865, 926, 5472, an 8858 can use the DIIRSP to cure the non-compliance. No penalties are applied if there is reasonable cause for the failure to file the information form and the IRS agrees. Reasonable Cause is a fact specific submission, which is based on each applicant's facts and circumstances.

The FBARis the FinCEN Form 114, which is commonly misunderstood. A delinquent or late FBA is subject to very high penalties. The DFSP is one of the four methods for taxpayers with unreported offshore accounts to become compliant. Taxpayers who have failed to an FBARcan use the DFSP to cure the non-compliance. While there is no DFSP penalty the DFSP has complex rigid eligibility requirements. Our legal team mitigates foreign accoun FBARmistake for clients around the globe.

A delinquent or late Form 8938 Statement of Foreign Financial Assets is subject to many common mistakes and high penalties. Our legal team cures many common Form 893 errors for clients around the globe.

U.S. owners and investors of certain foreign corporations must file a Form 547, otherwise there are very high Form 547 Penalties. Form 547 is a complex form with many common mistakes. because of the expansive disclosure of corporation's assets, liabilities and equity. Our legal team can help you fix late or unfiled Form 547 errors.